Please note that if you are under 18, you won't be able to access this site.

Are you 18 years old or above?

Bills create, amend, or repeal law. To become law, a bill must pass the House of Representatives and the Senate by a majority vote of the members-elect in each house. Bills may be introduced by members of the Legislative Assembly, standing committees, or the Legislative Management. A state executive agency or the North Dakota Supreme Court can have bills automatically introduced in the name of the standing committee to which the bill will be referred. House bills begin with the number 1001, and Senate bills begin with the number 2001. The Constitution of North Dakota (Article IV, Section 13) provides that bills adopted by the Legislative Assembly generally take effect August 1 after filing with the Secretary of State. However, certain appropriations and tax measures become effective July 1. The effective date may be later if specifically written into a bill. The effective date may be earlier if the Legislative Assembly declares an “emergency” and the measure receives a two-thirds vote of the members-elect in each house.

Session Laws (the popular name for Laws of North Dakota)

Session Laws contain the text of all measures enacted (bills) or adopted (resolutions) by a particular Legislative Assembly. Session Laws also include:

Statutes provide written organized law. Since becoming a state in 1889, North Dakota law has been codified as the:

The North Dakota Century Code is the codification of general and permanent law. The Century Code was published between 1959 and 1960 and was named to commemorate the 100th anniversary of the establishment of Dakota Territory in 1861.

The Century Code is arranged systematically under broad titles such as Title 23 – Health and Safety, Title 39 – Motor Vehicles, Title 54 – State Government, and Title 65 – Workers Compensation. Laws with specific expiration dates usually are not codified in the Century Code. Following each Legislative Assembly, the Century Code is updated to reflect changes. Volumes are either reprinted or supplemented with a pocket part. Volume 13 of the Century Code contains the United States and the North Dakota Constitutions as well as other historic documents, including the Magna Carta, Articles of Confederation, and Declaration of Independence.

The Century Code is available online at www.legis.nd.gov.

How to Testify Before a North Dakota Legislative Committee

You have the right...

You have the right, as do all citizens, to testify before the North Dakota Legislative Assembly on any bill or resolution.

North Dakota has one of the most open legislatures in the nation. Every bill must have a public hearing before a legislative committee, must be publicly voted upon by the committee, and then must come before the full House or Senate for still another public vote.

Your opportunity to testify on a bill comes at the committee hearing.

Legislative committees meet in rooms on the ground floor or in the legislative wing of the State Capitol. You can come into a committee meeting at any time, even if the door is closed or a hearing is in progress.

Lists of the legislative committees, committee members, and the days and places committees meet are available on this website and at the legislative information kiosk in the hall between the Senate and House chambers.  Committee hearing schedules are available on this website and can be viewed on the monitors by the information kiosk and in the hall of the ground floor at the Capitol.

Most current versions of bills and amendments are available on this website.  You can also get copies of bills from the Bill and Journal Room. However, if the bill has been amended, the printed bill may not include the amendments.

Before the Hearing You Should...

At the Hearing You Should...

You have a right to testify on any bill before a legislative committee. Legislators want to hear what you have to say.

How to withdraw your child from school in North Dakota

How to Get Into Politics Tips on Launching Your Political Career

The Legislative Process on the House Floor: An Introduction

How to Prepare for a Run for Office 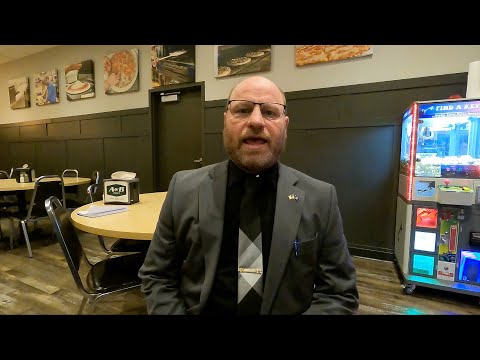 THE BREATH OF LIFE -- Peggy Hall 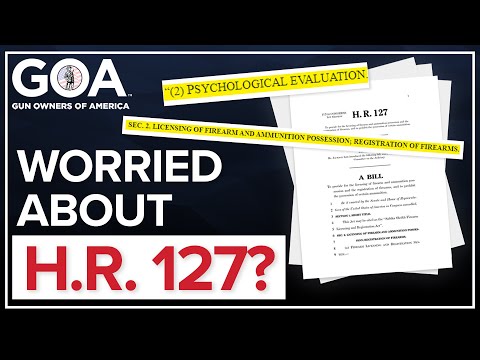 What You Need to Know about H.R. 127 | FOX NEWS INTERVIEW 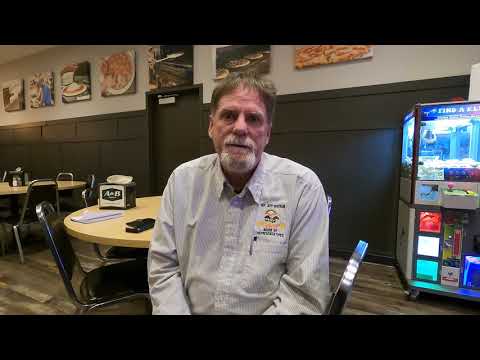 Attention!!! This is our last chance to end mask mandate! HB 1323 with Rep Jeff Hoverson. 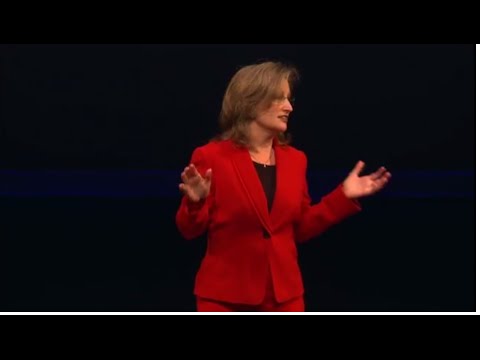 You should run for political office | Elise Partin | TEDxColumbiaSC